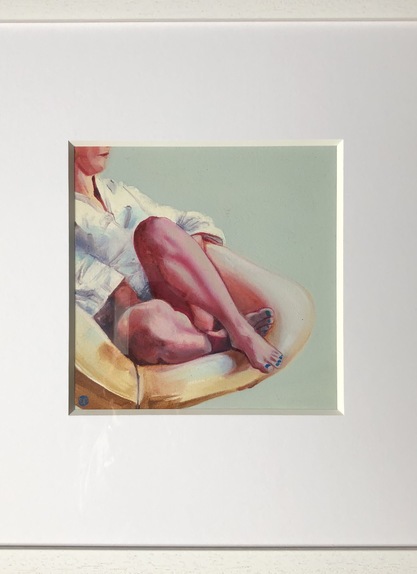 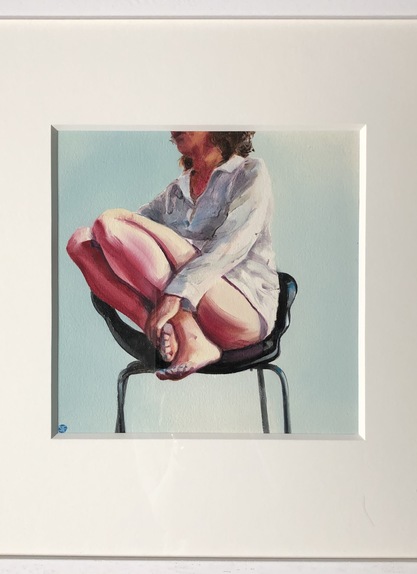 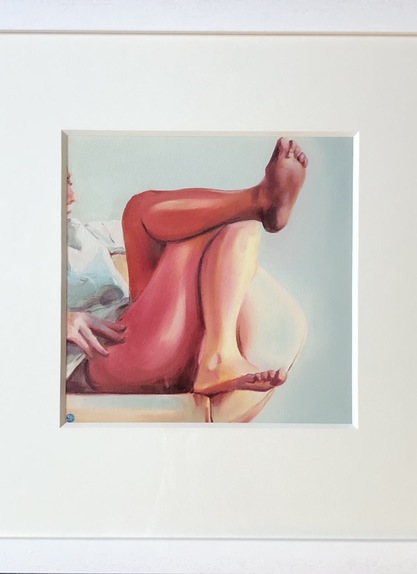 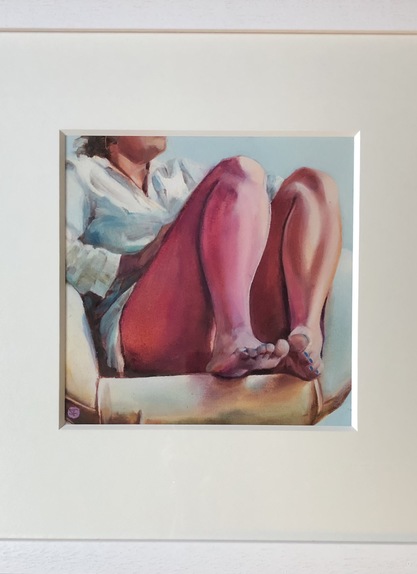 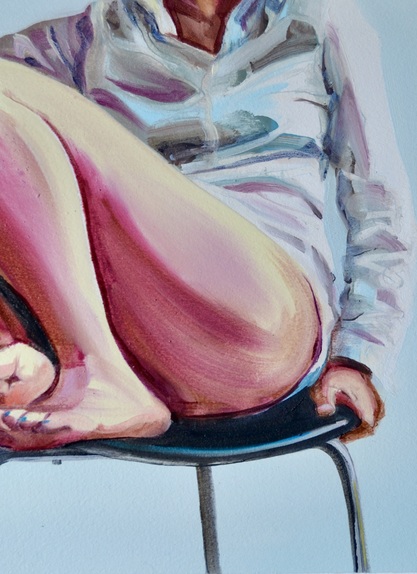 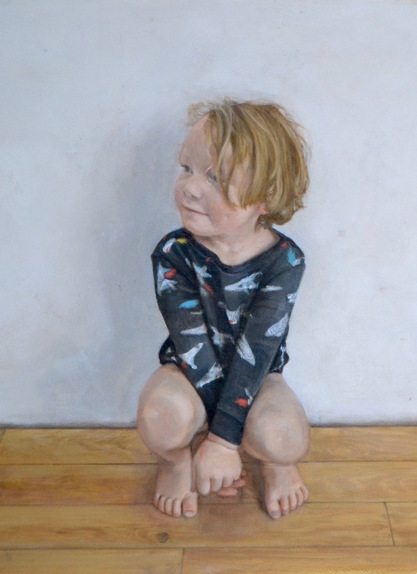 Sam is a figurative artist based in London. She paints in oil on plywood panels and on paper.

Since returning to the UK after a BFA (Hons) in Fine Art from Oregon State University in 1997, Sam has enjoyed a prolific career as a scenic artist in London. She has worked as lead artist for many of the UK's most prominent set designers, painting the scenery for innumerable theatre and television productions.

In the last 5 years, she has enjoyed switching her focus towards producing her own paintings.  Her work has appeared in many prize and open exhibitions, such as the BP Portrait Award and the Royal Academy's Summer Exhibition.

In 2017, she was commissioned to paint Dame Valerie Beral for Oxford University as part of their Diversity in Portraiture project and in 2018 she appeared in Sky Arts Portrait Artist of the Year TV show.