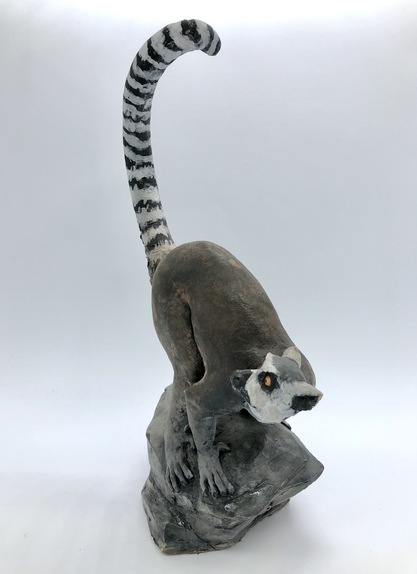 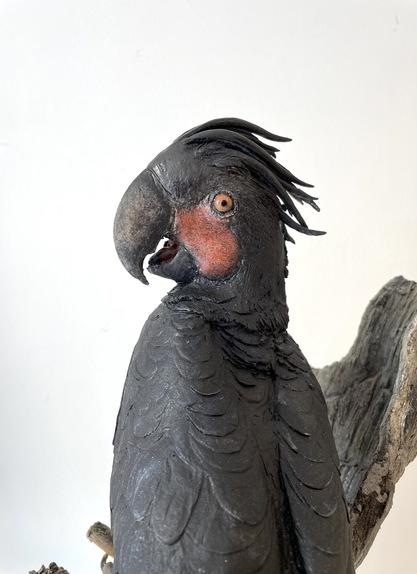 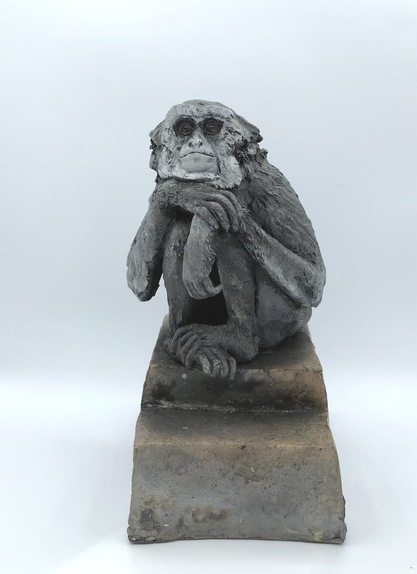 Stuart Smith was born in the UK and trained in Fine Art at St Albans School of Art and then studied sculpture at City and Guilds, Kennington and The Royal Academy in London. His first job after graduating was as a portrait sculptor for Madame Tussaud’s.

Stuart has extensive experience having worked freelance for television, films and theatre. He has had numerous exhibitions in the UK, France, Italy and Holland. He regularly shows in England and France where he also has a studio.

He has work in private collections in the UK, Ireland, France, Jersey, USA, Canada, Holland and Spain. Two major public art works were completed and cast in bronze for English Heritage/Camden Council and Candy and Candy/Westminster Council.